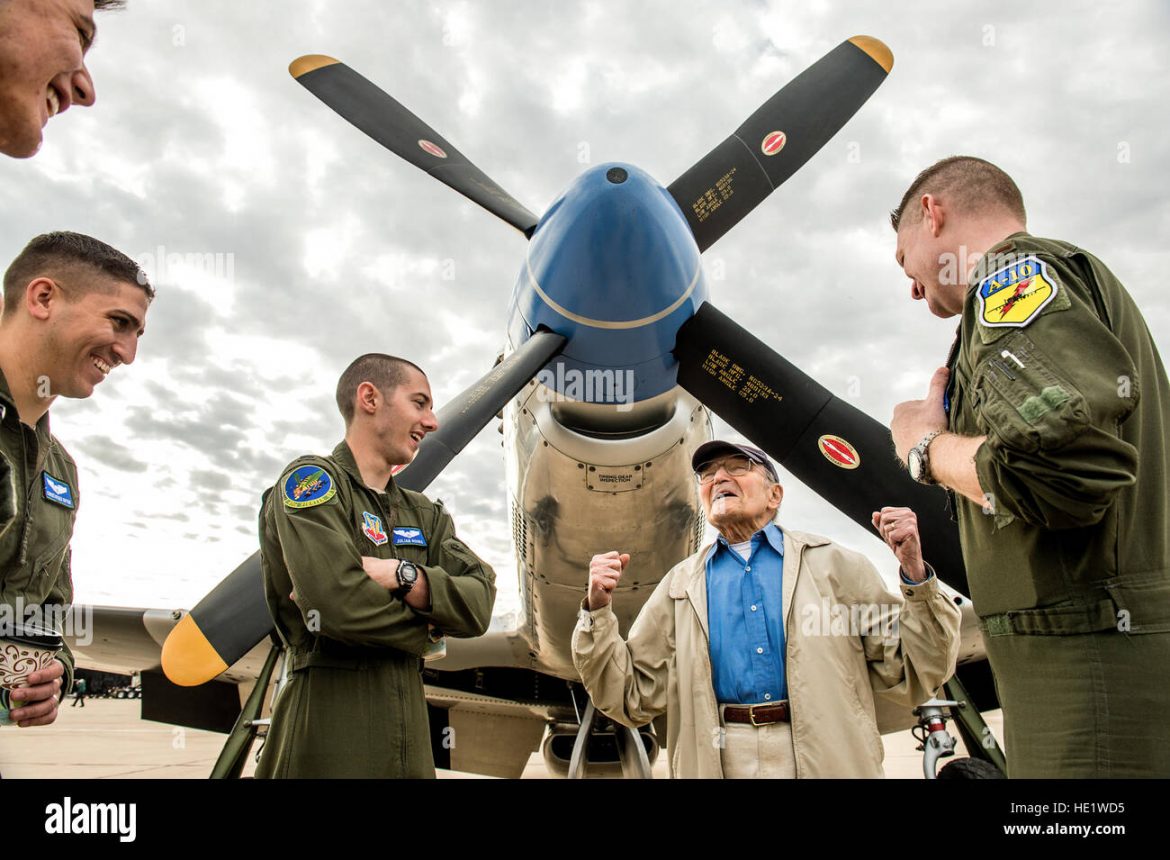 Pilots of a squadron – Family or formal? – The fighter squadrons I experienced were more like a college fraternity and perhaps surprisingly, just slightly more structured. We were all a like-minded, talented, and fun loving group of men (this was before female pilots) who were all very close and tight-knit, perhaps due to our challenging and often dangerous profession.

Of course everyone was competitive. I think it was the nature of a fighter pilot. This was especially true when officers competed with each other for their Fitness Report evaluation ranking. How well they were evaluated would weigh heavily on their next set of orders and their promotion possibilities. In squadrons where most all were of the same rank and therefore being a large group evaluated together, the competition was incredibly fierce. In other squadrons where there were officers spread out over different ranks and one was not evaluated against most every officer in the squadron but only a few, this led to a much better and less competitive squadron atmosphere.

Aircraft carrier landing grades were also extremely competitive. A ‘greenie board’ was in the ready room for all to see everyone’s landing grades denoted in bright colors over a long period of time. Everyday anyone could look at the board from a distance and see by the string of colors who the best were out of perhaps 15 pilots, and of course who were the worst at landing aboard.

I almost forgot to mention that our mock combat aerial battles – the thing we were trained and highly skilled to do – against each other, were extremely competitive, executed with gritted teeth and with no quarter given. Then afterward, win or lose we could go to the club together, enjoy having a beer together talking and reliving the fight.

Egos and likability – Fighter squadrons naturally had their share of egos, but I don’t recall it being a problem. If one became too full of themselves, others
would eagerly and with great fun bring them back down to earth. If anyone with a massive ego could back it up with superior performance in the air, his excessive ego was mostly accepted or merely overlooked. As in any group or organization, there were people you liked more than others. But all in all, everyone got along within this close-knit group.

The camaraderie within a squadron is something very unique and special. It is also something that is sorely missed and vividly remembered for many years later, after one is no longer fortunate to be a member of that very special group, and band of brothers.